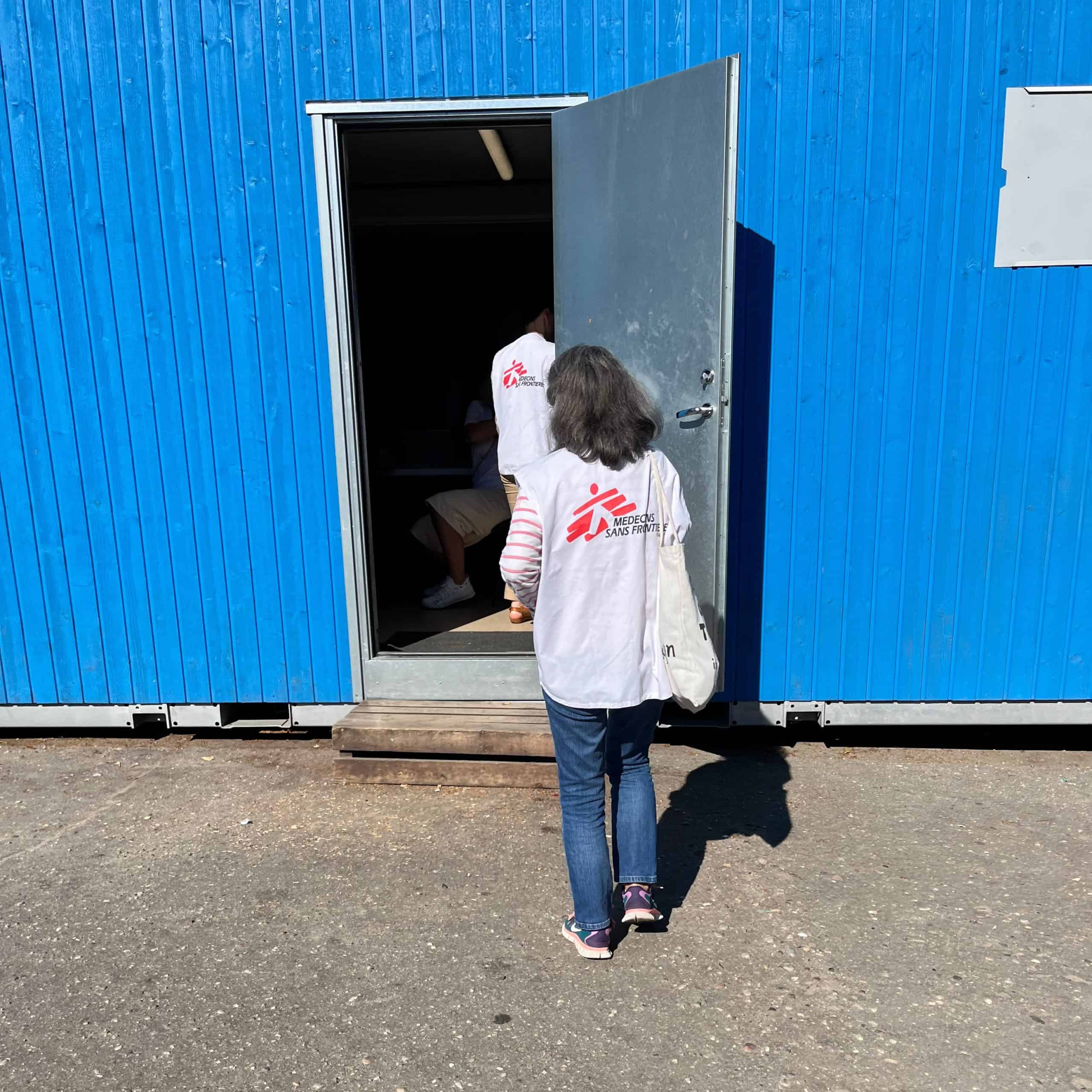 Vulnerable migrants and people seeking asylum who are held in prolonged detention in Lithuania are consequently experiencing an alarming deterioration in their mental health. The Lithuanian authorities’ flawed migration practices and legal processes are further discriminating against certain nationalities, and... Sami Al-Subaihi is MSF’s emergency project coordinator in South Sudan. He shares his urgent concerns for more than 20,000 people who fled violent clashes and are now living in displacement camps. The lack of food and proper shelter, dismal water and sanitation...

Out of 4.4 million people living in northwest Syria, 4.1 million need humanitarian aid. More than 60 per cent are internally displaced people (IDPs). They will soon lose access to desperately needed humanitarian and medical aid, unless the UN cross-border...

MSF leaves Polish border after being blocked from assisting people

AMSTERDAM - Three months after sending an emergency response team to assist migrants and refugees crossing from Belarus to Poland, Doctors Without Borders/Médecins Sans Frontières (MSF) has withdrawn teams after being repeatedly blocked by Polish authorities from accessing the forested border region, where...

Greece: All people in Moria camp must be evacuated to safety in wake of destructive fire

Nearly 12,000 men, women and children have been forced to evacuate Moria refugee camp, on the island of Lesbos, Greece, after a fire tore through the camp during the night of 8 September. While the fire is not believed to have caused...

Greece: Greek government must end lockdown for locked up people on Greek islands

COVID-19-related lockdown measures have had an impact on the lives of everyone around the world and generated increasing levels of stress and anxiety for many of us. However, the restriction of movement imposed in places like Moria and Vathy, on...

The COVID-19 pandemic is disproportionately impacting the world’s most vulnerable. Among them are more than 70 million forcibly displaced people worldwide – refugees, asylum seekers, internally displaced people (IDPs) – as well as migrant workers, including undocumented migrants. Many of these men,...

Greece: Evacuation of squalid Greek camps more urgent than ever over COVID-19 fears

ATHENS – The overcrowded and horrific living conditions in the camps - or  hotspots - on the Greek islands provide the perfect storm for a COVID-19 outbreak, warned Doctors Without Borders/Médecins Sans Frontières (MSF). Given the lack of adequate sanitation services and...

ATHENS – In Moria camp, on the island of Lesbos, Greece, the Greek government is deliberately depriving at least 140 children with chronic, complex and life-threatening diseases of adequate medical care. Doctors Without Borders/Médecins Sans Frontières (MSF) is calling on the Greek...

At the end of 2017, horrific images of migrants sold as mere commodities in Libya were travelling around the world. This sparked a global outcry and pushed many leaders, in Europe, in Africa, in Libya, to promise measures to protect...

MEXICO CITY —Teams working in Tenosique, Mexico for Doctors Without Borders/Médecins Sans Frontières (MSF) are reporting an increase in kidnappings and an escalation of violence faced by migrants and refugees on Mexico’s southern border. In testimonies collected in recent weeks by MSF staff...

Some 24,000 men, women and children seeking protection in Europe are trapped on the Greek islands in horrendous conditions while being deliberately neglected by Greek and European authorities, says Doctors Without Borders/Médecins Sans Frontières (MSF). The harmful crisis, which is...