This op-ed was first published in Geneva Solutions on 3 October 2020.

When I visited Moria camp, Greece, last November, I was shocked by what I saw. I could barely believe the appalling conditions men, women and children were forced to live in on European soil. I told European Union leaders in an open letter and said these were the result of their deliberate political choices.

In 2016, the EU signed a deal with Turkey to outsource the responsibility of hosting refugees, stop the boats and return as many people as possible. As a result, people who arrived in Greece were trapped in filthy, overcrowded camps indefinitely. This tragedy reached a breaking point a week before the EU announced its so-called “fresh start” on migration policy, when a fire destroyed the EU hotspot in Moria. Built for 2,700 people, it was hosting 13,290.

You could expect that this culmination of misery would force European leaders to opt for a fundamental change in policy, a truly humane one that allows human beings escaping armed conflicts, persecution and extreme poverty to live in dignity. European Commission President Ursula von der Leyen said the images of Moria hotspot were “a painful reminder of the need for Europe to come together”.

"You could expect that this culmination of misery would force European leaders to opt for a fundamental change in policy, a truly humane one..."
- Dr Christos Christou
International President, Médecins Sans Frontières

Europe came together with the Commission’s proposed New Pact on Migration. Touted as a ‘fresh start’, it is simply the continuation and intensification of containment and deterrence policies with rapid processing and returns at their core. These policies have not worked but have led to unimaginable suffering.

Those trying to sell us this new pact are fully aware of the human consequences of their approach. The pact does not address any of the fundamental issues related to the protection and dignified reception of people seeking safety in Europe. It does not increase safe and legal pathways to Europe. It does not include a clear programme to proactively save people’s lives at sea or concrete measures ─ rather than public announcements – to ensure that places like Moria never exist again.

Instead, it furthers dangerous assumptions that have fuelled chaos and violence at Europe’s borders. Over the past five years, MSF and other civil society groups have raised the alarm countless times on people’s suffering of people at these borders. We have told EU leaders in person about the grim realities; some of them even visited camps. We have published stories and reports about conditions in the camps and their medical and psychological consequences, which include suicide attempts and self-harm among child refugees on Lesbos.

“Those trying to sell us this new pact are fully aware of the human consequences of their approach… It does not increase safe and legal pathways to Europe. It does not include… measures to ensure that places like Moria never exist again.” 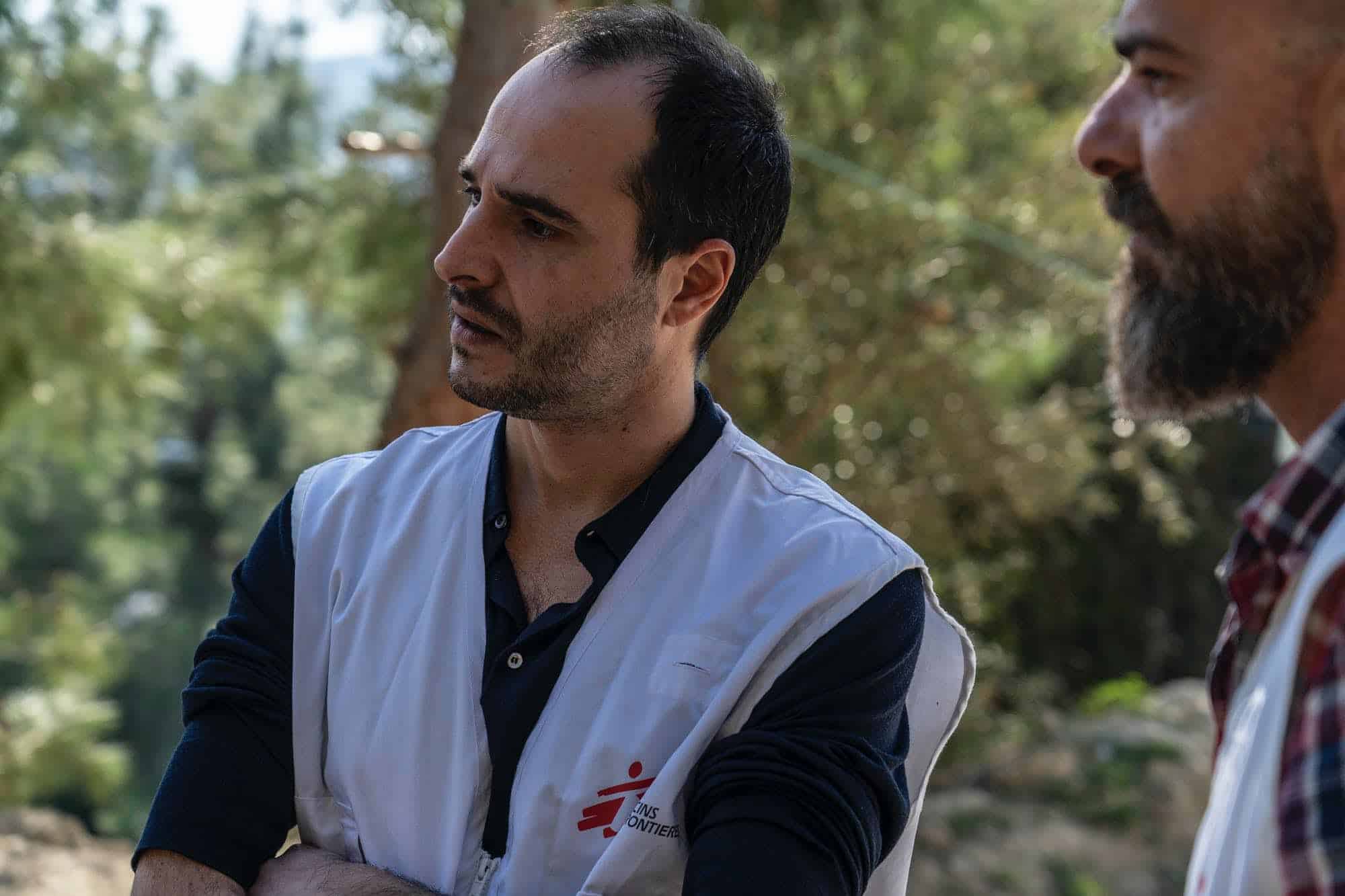 Why would I believe in a ‘fresh start’ on the ashes of Moria when, a few kilometres away, a new camp has already been built with inadequate services and more restrictions? How ‘temporary’ will this one be if European governments refuse to evacuate and relocate people from the Greek islands? European states have failed to commit to the only possible solution: end the geographical restrictions that trap people on the islands, evacuate and relocate them.

The prospects for reducing deaths in the Central Mediterranean are also grim. Ursula von der Leyen said: “Saving lives at sea is not optional.” For five years, European leaders tolerated the despicable sabotaging of search and rescue activities at sea that MSF and other NGOs felt compelled to undertake to fill the dangerous gap left by their indifference. The pact text includes provisions on technical requirements for safety of navigation and the role of flagship states, paving the way for governments to continue obstructing lifesaving activities.

On 20 September, Sea-Watch 4, the search and rescue vessel on which MSF medical teams are currently working, became the fifth lifesaving ship in the space of five months to be detained by Italian port authorities leveraging petty technical details.  According to a recent Alarm Phone report, 200 people died in the Mediterranean Sea in September.

"There must be no more containment camps or violence at EU borders. No more abandoning people at sea... I’ll believe the fine words about a ‘fresh start’ when I see a radical change."
- Dr Christos Christou
International President, Médecins Sans Frontières

There must be no more containment camps or violence at EU borders. No more abandoning people at sea. No more deals with unsafe states. No more stripping away people’s dignity and putting their health in danger. No more suffering.

I’ll believe the fine words about a ‘fresh start’ when I see a radical change. In the meantime, we’ll continue to do what we can to try to alleviate the policy-made suffering of human beings in desperate need. We’ll do that regardless of any obstacles put in our way and we’ll continue to speak out about the unforgivable failures.