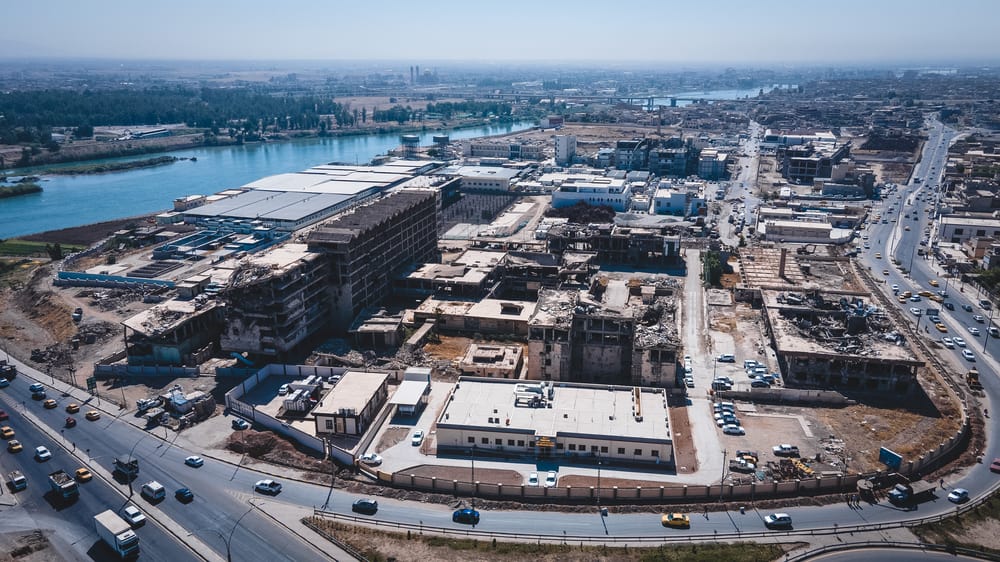 A slow road to recovery for the city of two springs: Five years after the battle of Mosul, people still need support

In October 2016, the military offensive to retake the city from the Islamic State group (ISg) began. The battle was officially declared “over” five years ago, on 10 July 2017. For the people of Mosul, life has slowly resumed, but...

A first person account of devastating floods in Pakistan