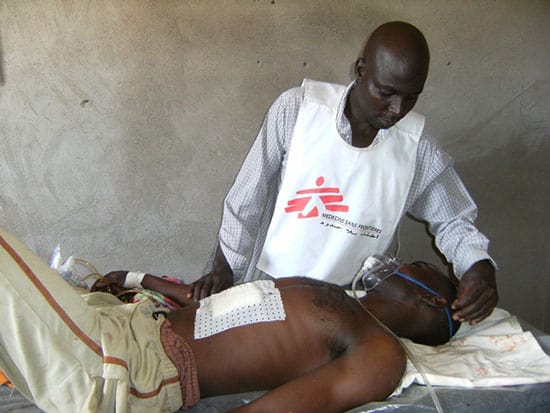 MSF Survey: Gunfire is Main Cause of Death of People Fleeing Darfur

PARIS/NEW YORK, AUGUST 6, 2013—The majority of people who died while fleeing central Darfur, Sudan, earlier in the year perished as a result of violence, and mostly by gunfire, according to a retrospective mortality survey released today by the international...