Following the powerful earthquakes that hit the south of Türkiye and northwest Syria on February 6th, Médecins Sans Frontières (MSF), already supporting the population of northwest Syria, has mobilized its team along with local partners to respond to the increasing... 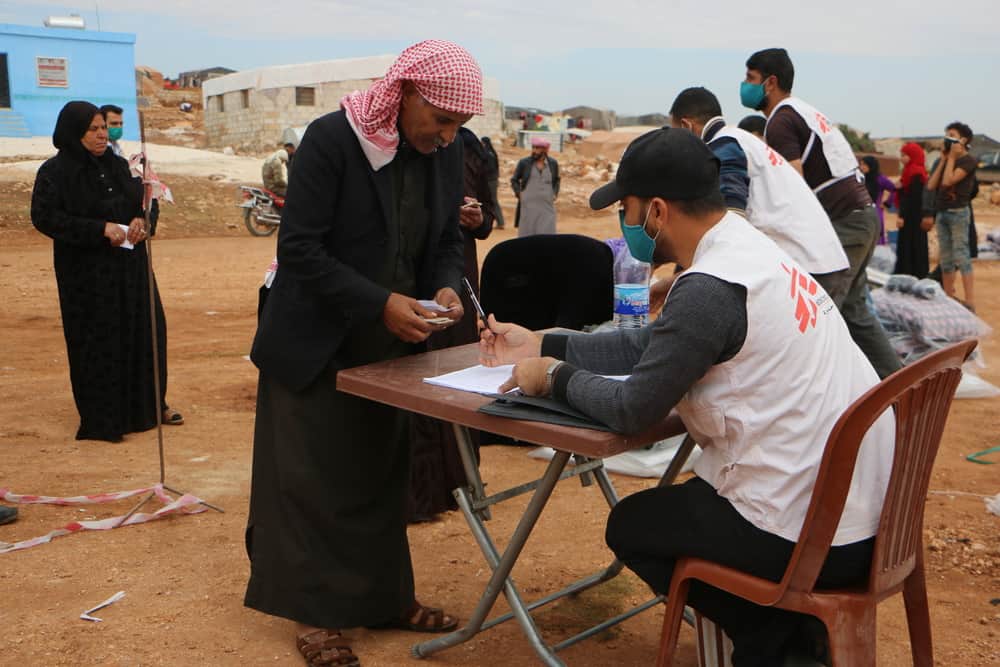 The humanitarian access to northwest Syria must be ensured 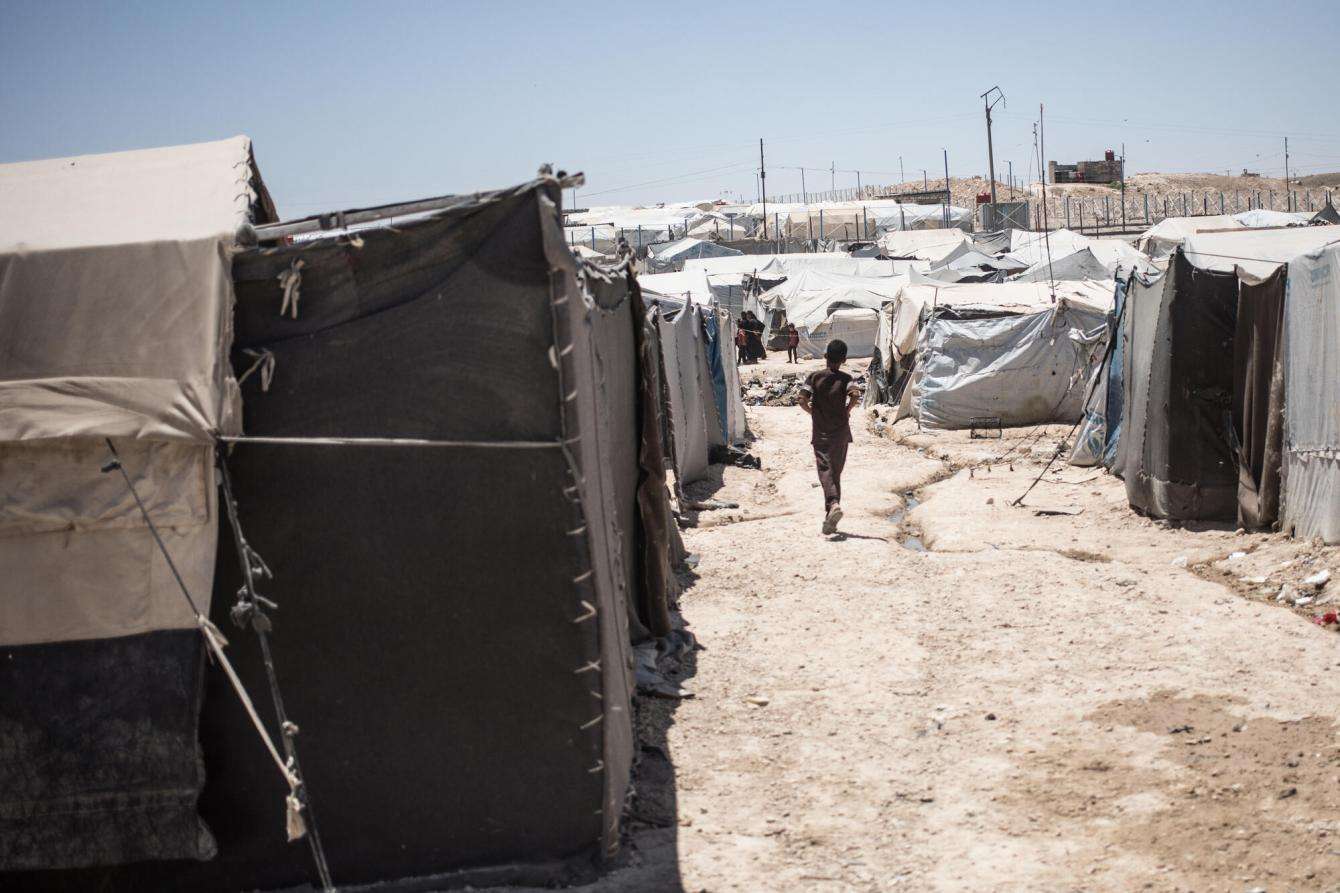 Between two fires: Danger and desperation in Syria’s Al-Hol camp

Under the auspices of the global fight against the Islamic State (IS) group, exceptional policies have been implemented involving the indefinite and arbitrary detention of women, children and men in Al-Hol camp in northeast Syria. Médecins Sans Frontières (MSF) calls on... 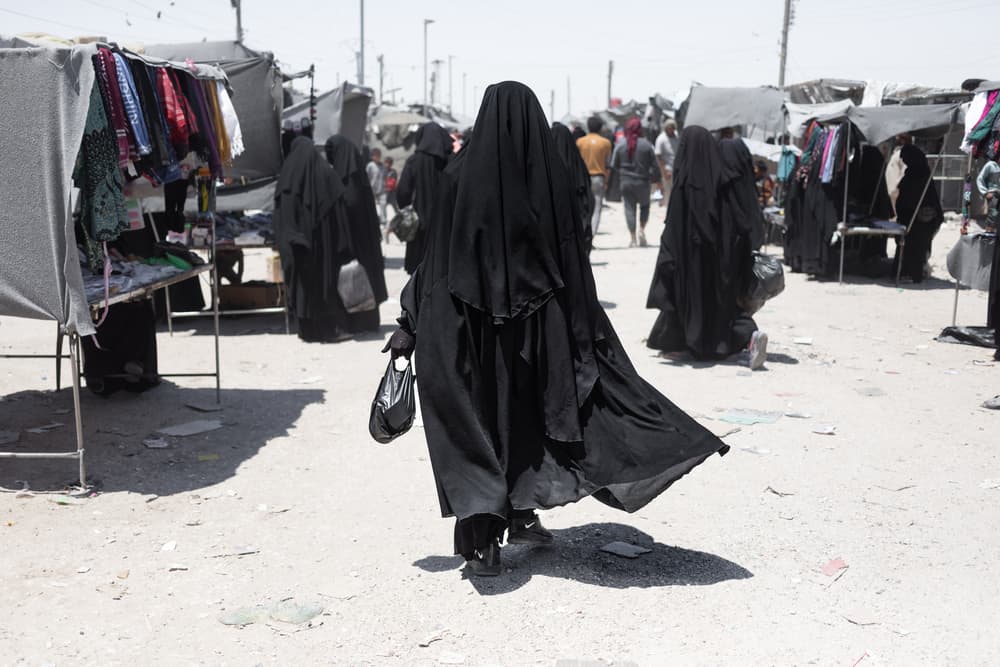 Amsterdam/Al-Hol, Syria, 7 November 2022 - The deaths of two boys while awaiting approval for emergency medical care are just two of many tragic cases featured in a new report by Médecins Sans Frontières (MSF) that lays bare the cruelty...

The military offensive carried out by the government of Syria and its allies in southern Idlib continues, worsening an already critical situation for the population in northwest Syria. In the space of two months (December 2019 and January 2020), nearly...

Syria: Afraid of the bombs: why people discuss the weather in northwestern Syria

Intense military offensives by the Government of Syria and its allies in southern Idlib governorate, Syria, involving shelling, aerial bombing and ground offensives, have resulted in a massive new movement of people to escape the war zone. The northern part of Idlib,...

Syria: Beyond trauma injuries, one of Syria’s neglected health needs

Bombing, shelling and fear have escalated over the past months in Idlib governorate (northwest Syria), and nobody escapes the effects entirely. But for some people, additional health issues make life even more challenging.  There are also people willing to make...